Full Name
Christian Lim
Job Title
Senior Crown Counsel
Company
Crown Counsel of Alberta
Speaker Bio
Senior Crown Counsel, Christian Lim has worked with Alberta Crown Prosecution Services in Medicine Hat and now in Edmonton for over 20 years. In 2010 he created the first Animal Protection Portfolio in Edmonton working with the Crown, investigating agencies and justice stakeholders after it became apparent that this area of law was underused, underdeveloped and that there was much unknown about this area of justice.

He has been a guest speaker and lecturer in the area of Animal Cruelty prosecutions and investigations, has worked on policy development in animal prosecutions both with the Federal Government (Quanto's Law) and in Alberta. He is known as "that animal guy" providing a "voice for the voiceless" in the justice system. He has volunteered to provide 24/7 services for investigating agencies to contact him for advice investigating and laying charges in respect to animal cruelty.

While he has handled everything from homicide files to sexual assaults and domestic violence matters, he has a passion and finds it very rewarding to be part of the cutting-edge approach to justice in animal cruelty prosecutions. He is a leader in the field of animal law prosecutions, a sought-after speaker at conferences, an expert on the Violence Link. He Developed Child Focused techniques. Conducted numerous homicide, sexual assault, child abuse and domestic violence files/trials.

The Prosecutor handling the current Constitutional challenge to the Child Youth Family Enhancement Act. Active member for the National Centre for the Prosecution of Animal Cruelty | CBC News 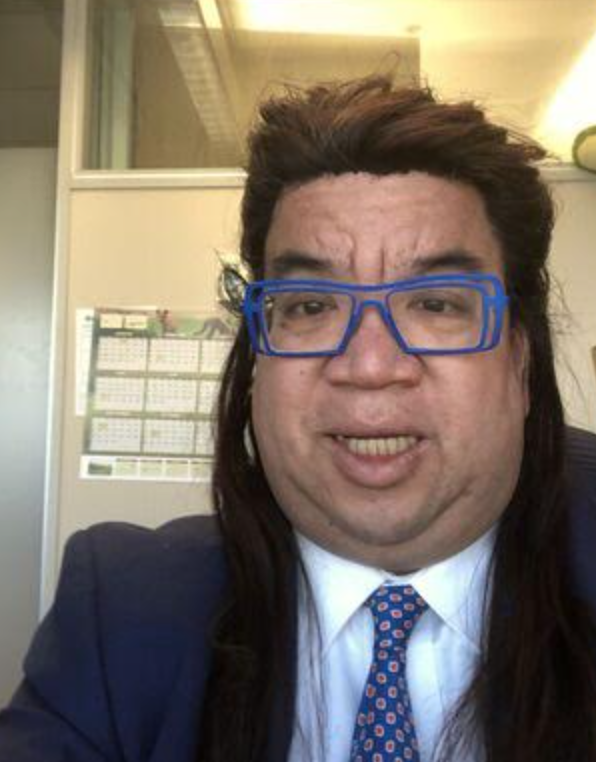