Cst. Ted Dyck and fellow presenter Cst. Cunningham became patrol partners in 2016 and developed a strong interest in the procedural and legal challenges of investigating animal cruelty cases. They noticed the strong correlation between violence against animals and people. After bringing their observations to the attention of their supervisors, they were tasked with implement and providing mandatory training to EPS frontline officers in 2019. This provided police officers with training on animal abuse investigations, including animal seizure authorities pursuant to the Animal Protection Act of Alberta, applicable charges pursuant to Criminal Code, as well as the nature of the ‘Violence Link’.

The EPS recognizes this connection and takes all concerns of intentional harm to animals or cases of severe neglect very serious. As a result of Cst. Cunningham and Cst. Dyck’s work with ‘The Violence Link’ and animal cruelty investigations, the Edmonton Police Service (EPS) implemented a pilot project for an Animal Cruelty Investigation Unit (ACIU) – the first of its kind in Canada. 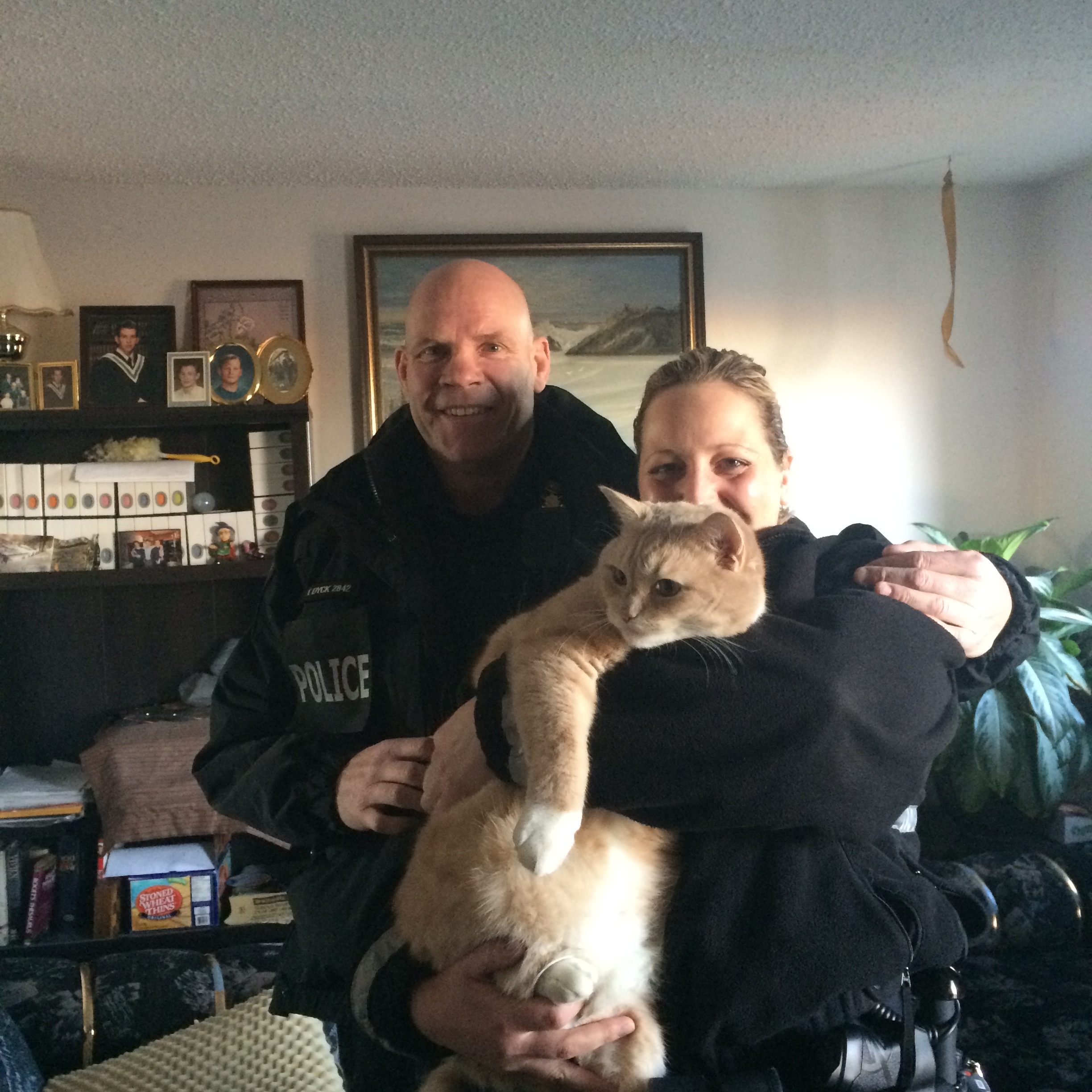