Full Name
Kaitlyn Mitchell
Job Title
Staff Lawyer
Company
Animal Justice
Speaker Bio
Kaitlyn has over a decade of experience using the law to protect animals and the environment. She has an extensive history of going to court to fight for environmental justice, as well as working to strengthen Canadian environmental laws, and uses this expertise to enforce and strengthen Canada’s animal laws.

She has appeared before numerous courts across the country, including the Supreme Court of Canada. Kaitlyn graduated from Dalhousie Law School in 2007 after receiving her undergraduate degree from the University of Winnipeg. She now lives in Winnipeg with her family, including her two children, two cats, and her rescued dog Luka.
Speaking At
Animal Law in Canada: Advocating for Animals When the Legal Deck is Stacked Against Them 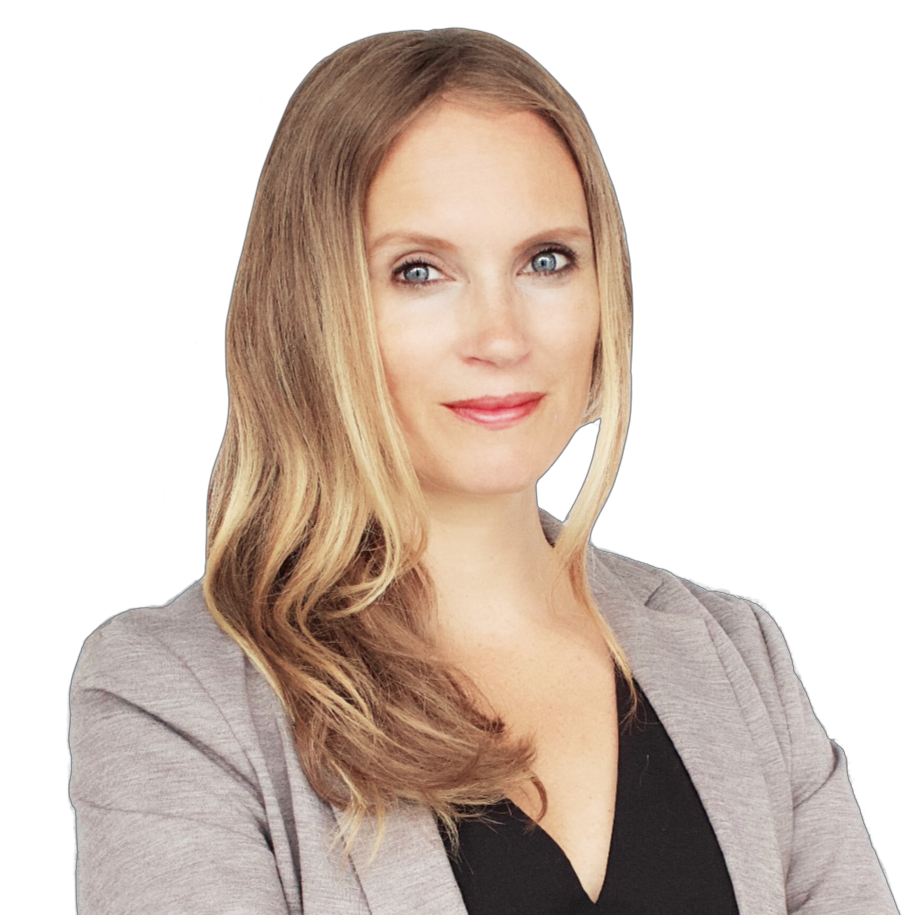