Full Name
Carrie Fritz
Job Title
Executive Director
Company
Calgary Humane Society
Speaker Bio
Carrie Fritz is the Executive Director of Calgary Humane Society, a position she has held since 2014 when she was promoted from the position of Controller. Carrie is a CGA-CPA, who attended the University of Calgary and Mount Royal University, obtaining her accounting designation in 1996. She worked at a public accounting firm focusing on audit, assurance and business advisory services before making the leap from public practice to the not-for-profit sector, and finally landing at Calgary Humane Society in 2007.

This was the perfect role for Carrie; one where she could bring her lifelong love of animals, along with her extensive not-for-profit experience, to an animal welfare organization she already had a long relationship with in a community she had grown up in.

Since taking on the role of Executive Director, Carrie has focused on reshaping the culture to one which embodies an open, inclusive and supportive environment to aid in the Society’s mission of helping as many animals as we can. She has worked to build a highly professional, highly skilled team, capable of successfully supporting staff, volunteers, and other key stakeholders through a period of transition and organizational change in order to better meet the needs of the animals in our care and the community we serve.

Carrie lives just south of Calgary where she shares her home with her daughter, her two dogs, Daisy and Lacey, as well as her rescue rabbit, Winter.
Speaking At
Sustaining Success: Leading Your Team for Lasting Results 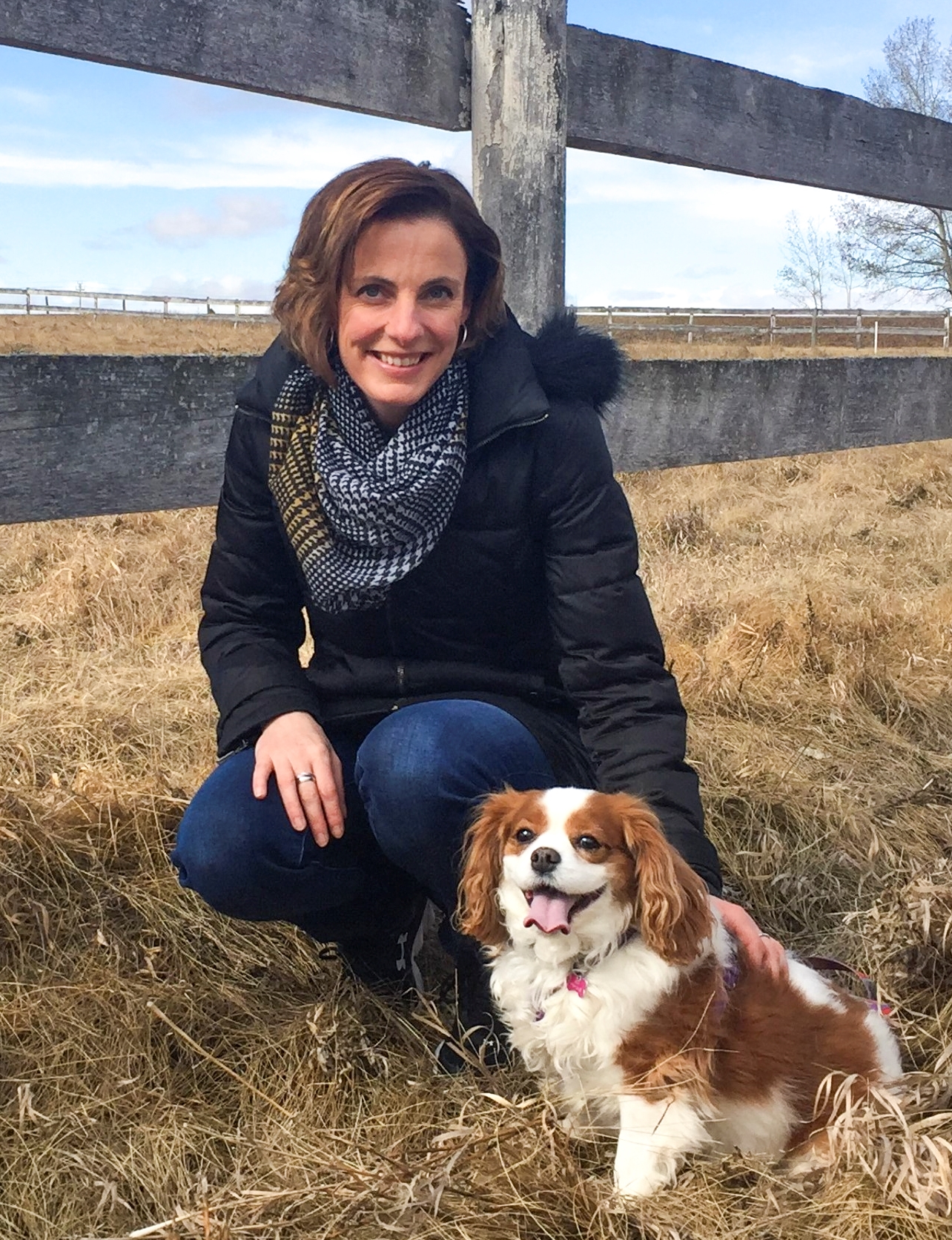