Full Name
Kukpi7 Judy Wilson
Job Title
Secretary-Treasurer
Company
Union of BC Indian Chiefs (UBCIC)
Speaker Bio
Kukpi7 (Chief) Judy Wilson is currently an Executive member of the Union of BC Indian Chiefs (UBCIC), which is comprised of over half of the 203 First Nation communities in British Columbia, Canada. In her role, she is committed to rectifying the displacement, dispossession, and oppression caused by the colonial Doctrine of Discovery and paternalistic legislation and policies forced on Indigenous peoples. She is a fierce advocate for the recognition of inherent Title and Rights and the assertion of Indigenous jurisdiction and stewardship over their lands, waters, and resources. Standing up against exploitative and dangerous resource extraction projects that threaten irreplaceable biodiversity and wildlife, she firmly believes in adhering to the principles of sustainability, conservation, and reconciliation to protect sacred waters, lands, animals, and traditional ways for generations to come. 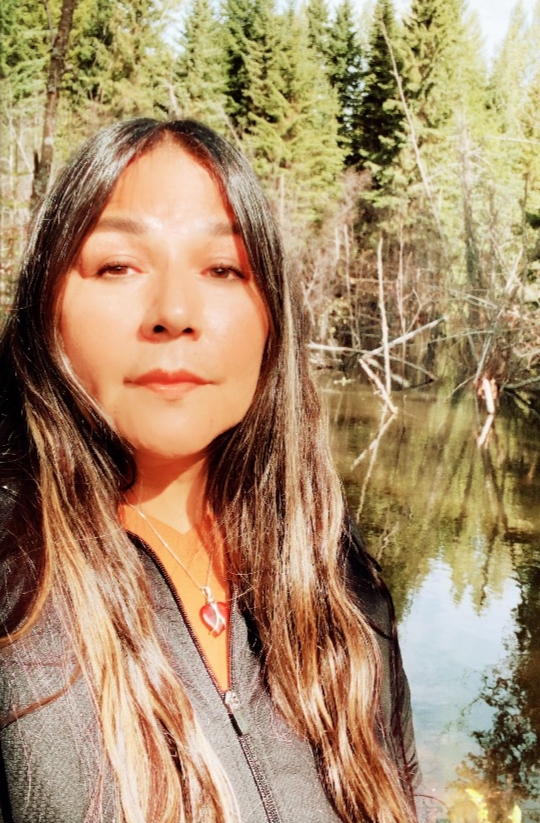