A national leader at the nexus of philanthropy, animal welfare and collective impact, he is the 2021 President of the Animal Grantmakers Board of Directors, and co-chairs the Human Animal Bond Research Initiative’s task force on pets and rental housing, analyzing the connection of poverty and rental housing’s impact on shelter euthanasia and socioeconomics.

Prior to his tenure with the Michelson enterprise, Vince was Assistant Director of Government and Community Relations at the University of California and a legislative deputy to the Los Angeles City Council. He is a proud University of Southern California Trojan and an emeritus member of the USC Board of Governors, from where he received his B.S. in Public Policy.
Speaking At
Removing Barriers to Pet Ownership in Housing 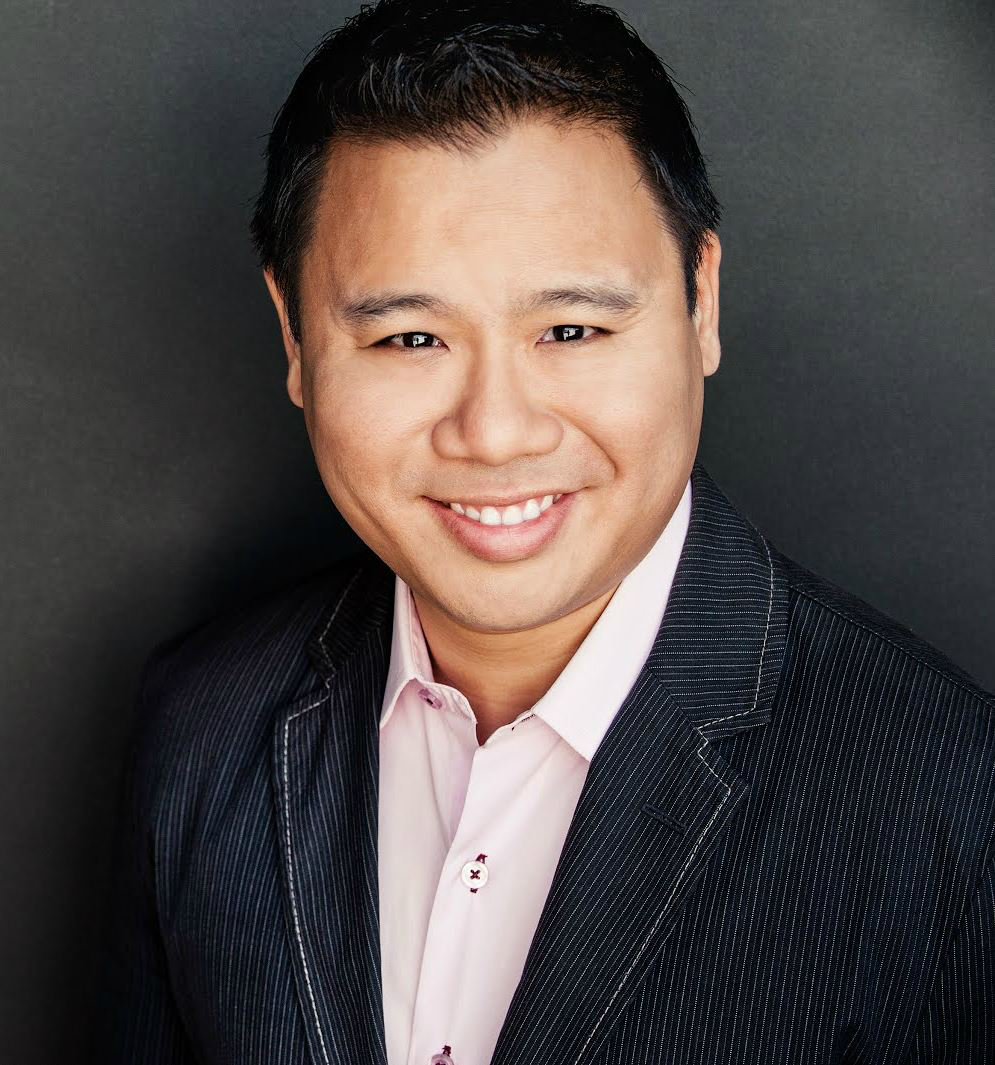