Phil was in clinical practice as a mixed animal veterinarian in rural Alberta initially in the Grande Prairie region, then to Sherwood Park and eventually to Cochrane where he owned and operated the Cochrane Animal Clinic until 2010. He has been employed full time with the ABVMA since then.

As a result of the learnings and relationships established with animal welfare organizations and with the support of the Alberta government the Companion Animal Disaster Response Capability Steering Committee and working Group were established and the Operational Plan received Ministerial approval early in 2021. Phil is very proud of the collaboration from multiple agencies in Alberta to move this important initiative forward.
Speaking At
Companion Animal Disaster Response Capability (CADRC) in Alberta 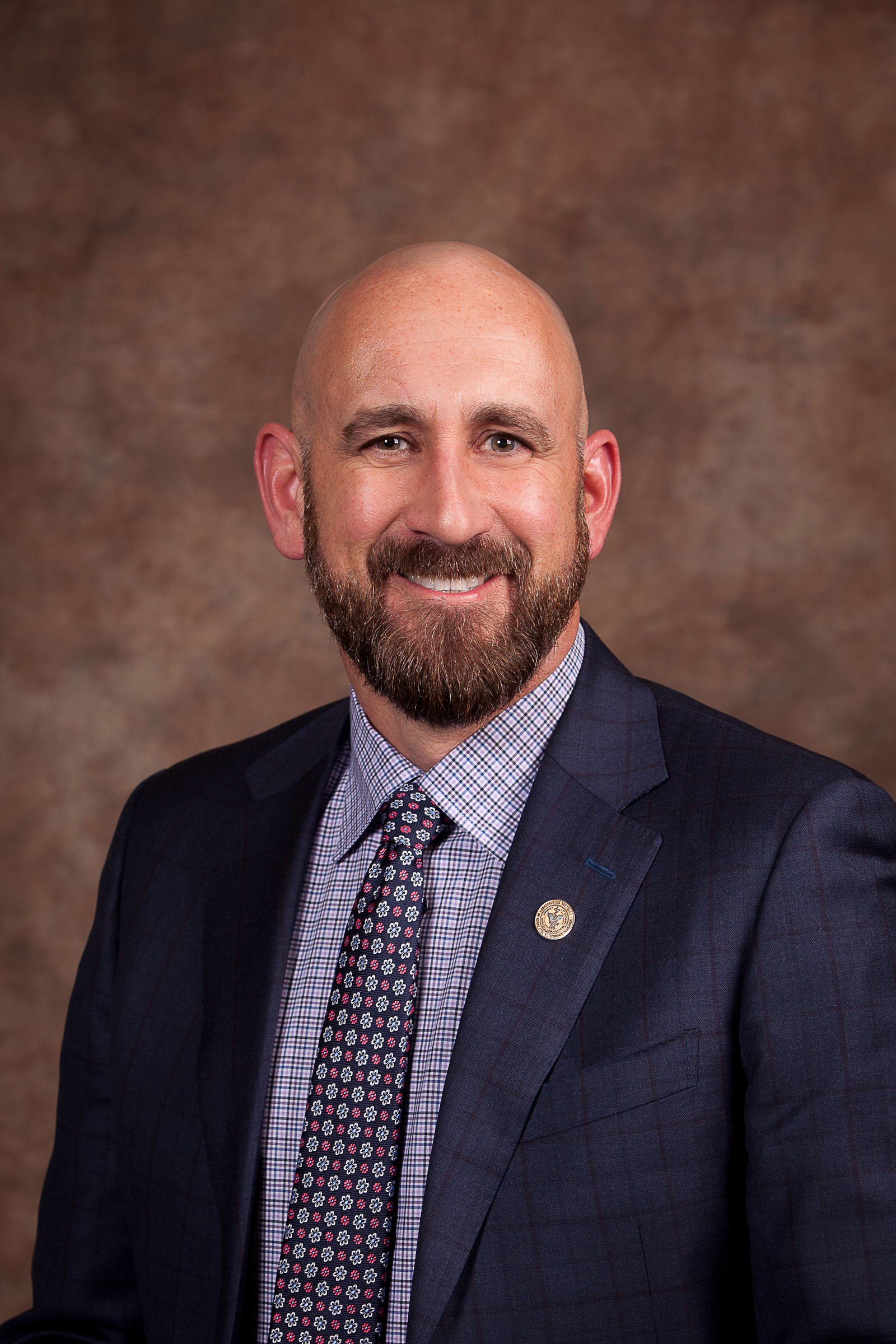