For 25 years, Charles worked closely with Jean-Michel and Jacques Cousteau (during his lifetime), helping the ocean explorers establish, grow and sustain multiple initiatives. As an adviser to and cofounder of the Cousteau Centers, Inc., Charles oversaw development of and managed Parc Oceanique Cousteau, an ocean education and entertainment complex in Paris. He shepherded the growth of the Cousteau Society and, from 1993 through 2003, served as Executive Vice President of the Jean-Michel Cousteau Institute and Ocean Futures Society, which produced educational programs as well as films about the ocean and the environment. During that time, he was privileged to serve as director of the highly-publicized Keiko Project, a pioneering effort that marshaled public and media support to reintroduce to the wild the captive orca made famous through the Free Willy films.

As President and Chief Executive Officer of the Alliance to Protect Nantucket Sound, Charles directed all aspects of a non-profit organization deeply engaged in ocean policy issues related to public trust lands and waters. He subsequently worked with a number of renewable energy companies and non-profit organizations. 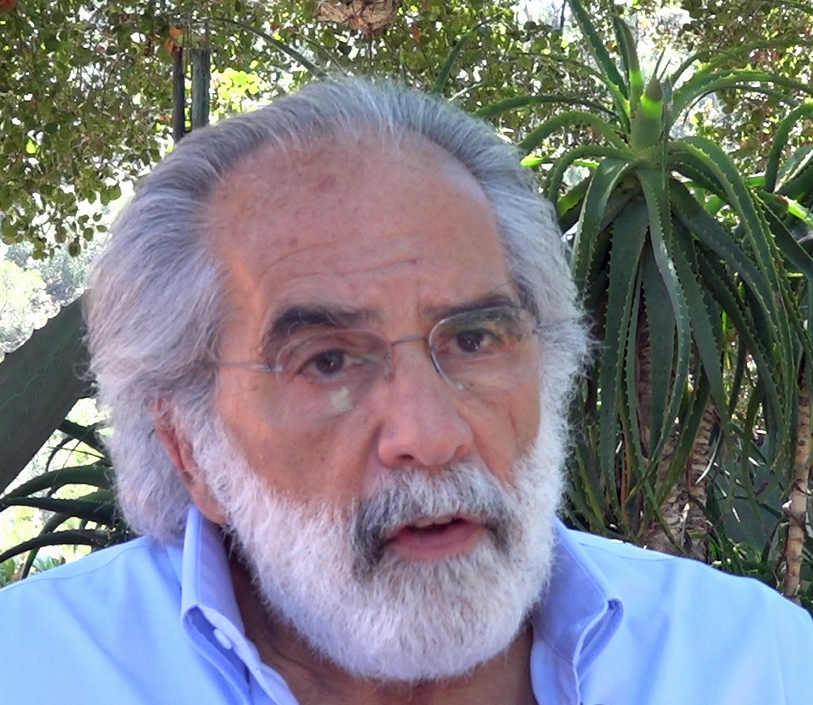