Full Name
Peter Collins
Job Title
Ontario Provincial Police and Division of Forensic Psychiatry
Company
University of Toronto
Speaker Bio
Peter Collins has been the forensic psychiatrist with the Ontario Provincial Police, since 1995. From 1990 to 1995 he was a member of the first profiling unit of the Royal Canadian Mounted Police (Violent Crime Analysis Section) and was involved in the development of the Violent Crime Linkage Analysis System (ViCLAS). Since 1992 he has been a member of the crisis/hostage negotiation team of the Toronto Police Service Emergency Task Force.

Peter obtained his Masters in Applied Criminology from the University of Ottawa, his Medical Degree from McMaster University and completed his postgraduate medical training in psychiatry and forensic psychiatry at the University of Toronto. His clinical appointments are with the Complex Illness and Recovery Program at the Centre for Addiction and Mental Health and the Homeless Veterans Program at Sunneybrook Hospital. He is an Associate Professor, in the Division of Forensic Psychiatry, at the University of Toronto. He is a consulting editor with the Journal of Threat Assessment and Management, published by the American Psychological Association, and a columnist with Blue Line Magazine.

In 1997 Peter was elected a member of the International Criminal Investigative Analysis Fellowship. In 2017 he received a lifetime achievement award from the Canadian Critical Incident Association. Peter is an authority on violent crime and has worked with, and instructed, numerous criminal justice agencies in North America, and 22 countries internationally, including the FBI, the U.S. Department of Homeland Security, Interpol, and Europol.
Speaking At
Breathlessness (Strangulation, Choking and Drowning) and Suffering in Humans and Animals: Causes, Assessment and Motivators for Abuse 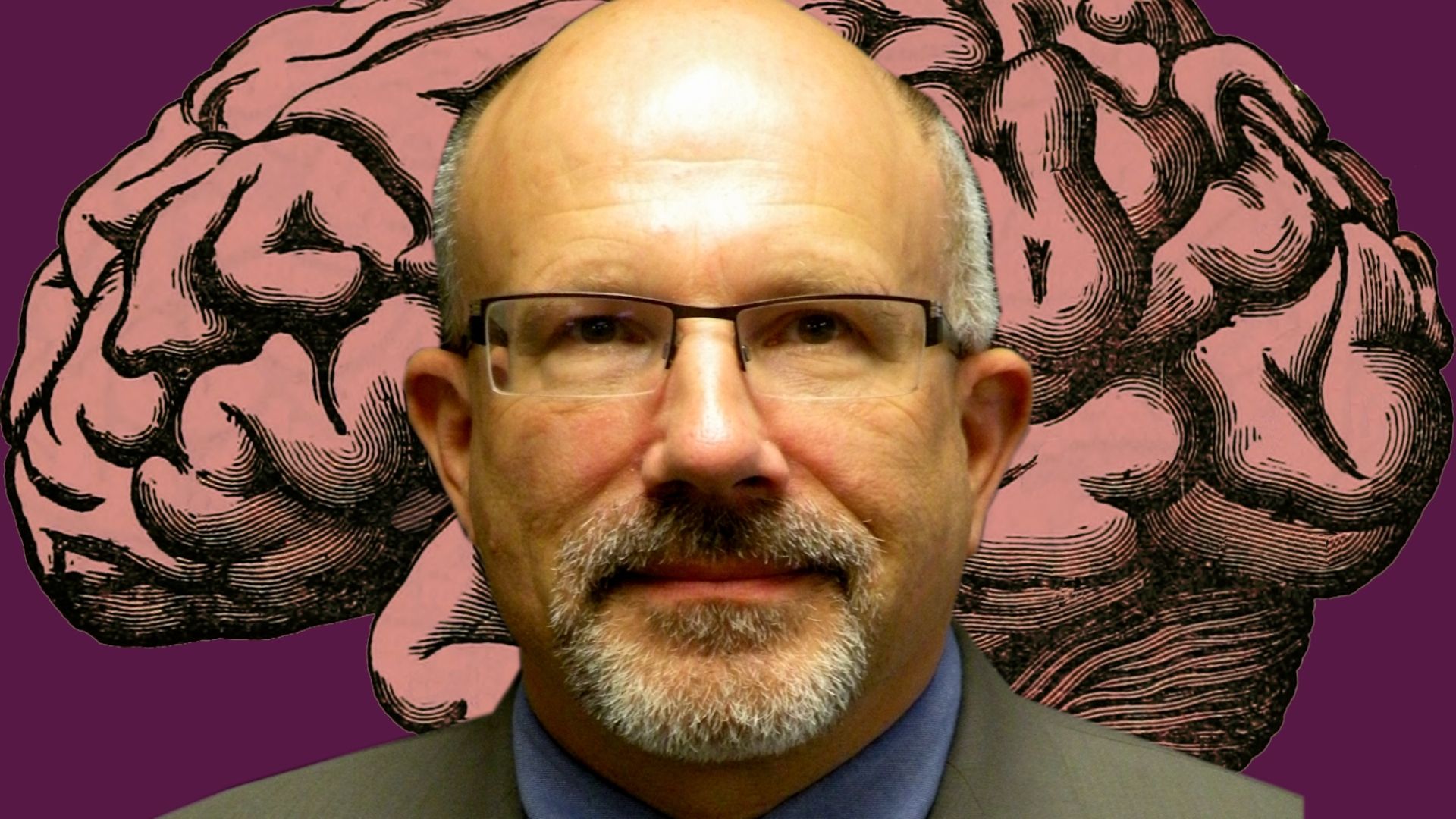