Full Name
Dr. Maria Dugas
Job Title
Assistant Professor
Company
Schulich School of Law at Dalhousie University
Speaker Bio
Professor Maria Dugas earned her J.D. from the Schulich School of Law at Dalhousie University in 2015. She articled with Nova Scotia Legal Aid in the Youth Criminal Justice Office and was called to the Nova Scotia Bar in 2016. Professor Dugas returned to Dalhousie the following year to pursue graduate studies, where she was a recipient of the James Robinson Johnston Graduate Studies Scholarship. She earned her LL.M in 2018, focusing her studies on Intellectual Property and Criminal Justice from a critical race perspective.

In 2017, Professor Dugas became the first African Nova Scotian person to clerk at the Nova Scotia Court of Appeal, a position she held from 2017-2018. She returned to the Schulich School of Law in 2018 as a full-time instructor and was appointed as an Assistant Professor in 2019. She teaches Tort Law and Damage Compensation, Legal Research and Writing, Introduction to Legal Ethics and Copyright Law. Her current research interests involve the intersection of race and the criminal justice system, particularly from an African Nova Scotian/African Canadian perspective.
Speaking At
Committing to Justice: The Case for Impact of Race and Culture Assessments in Sentencing African Canadians and Their Affect in Animal Cruelty Cases 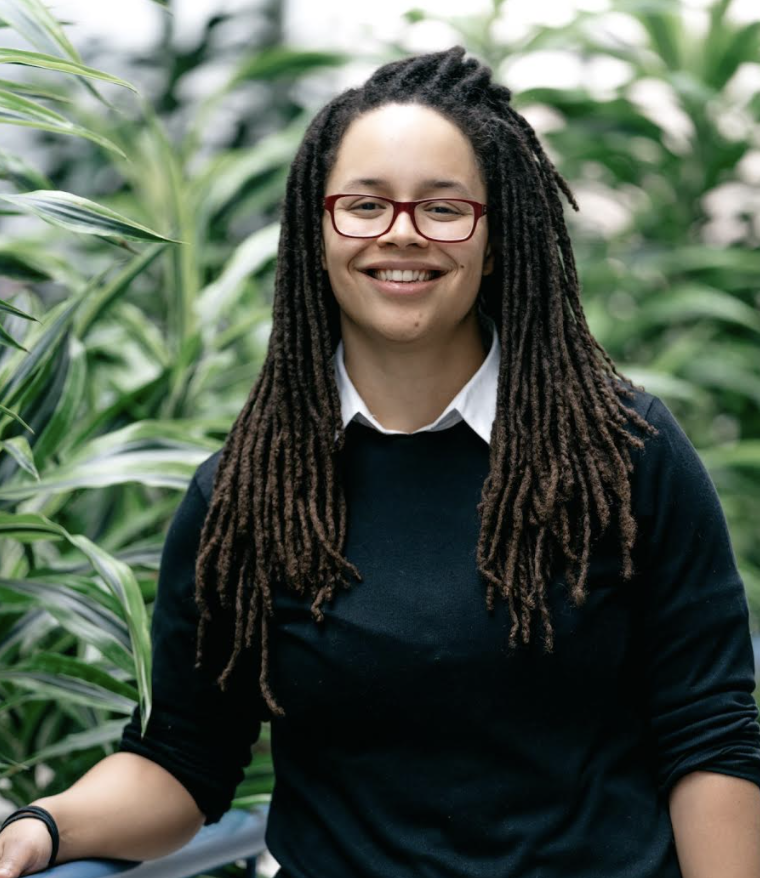